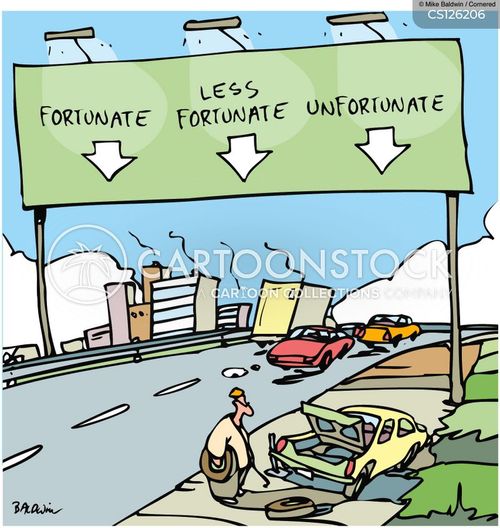 Atlanta. The metropolis of the South. The many-armed leviathan whose reach is much more than the sum of its real estate.

You can’t really go around it. Even the bypass is technically Atlanta. You can’t avoid Atlanta if you’re within shoutin’ distance of the southeastern United States.

Brother Tim says you can’t get to Hell without going through Atlanta. Well, didn’t Dante call it the antechamber of Hell? He would have if Atlanta had been invented in his time. I’ll bet the devil already had is eye on that piece of real estate all the way back in the glory days of the Garden.

I have been traumatized by Atlanta several times. Just once is enough to to leave you TPs…STp… shell shocked for life.

I drove a friend to the Atlanta Airport once. Just navigating the the myriad loops and laps and directional hazards while not getting waved at by those friendly one-fingered fellow travelers, or getting everyone’s paint jobs in an uproar, was not a minor miracle. Moses would have tipped his hat and bowed.

Then we had to go inside. No jungle safari needed a guide more than we did. My friend was even more a babe in the woods than me. If we’d had a man with us we would still be wondering around in limbo because no man of my acquaintance has EVER asked for directions. But I’ve found that in life the only way to become wise and knowledgeable is by first looking stupid. Hey. It’s the price we pay for education. Halfway through our endless trek to the concourse, I was wishing I’d brought a biscuit. Breadcrumbs you know. I did have to find my way back.

Then there’s navigating Atlanta’s famous traffic. Think of Charlton Heston. Ben Hur. Chariots with spiked wheels. The bloodthirsty fight for supremacy. Or even better, think of the Talladega 500. These are nothing. NOTHING. Compared to staying this side of Heaven on those lanes that seem to multiply into thousands, all going somewhere except where you want to go.

Once I was having to drive through Atlanta stuck in the middle lane when lo and behold — a full garbage bag appeared in mine. Quickly scanning my options, which turned out to be nada, I either had to bash the traffic on either side of me or hit the garbage bag dead on (bad choice of words) and pray it wasn’t filled with a glass anvil.

You know, you think of the strangest things when in a life and death situation. All of a sudden I heard the Beatles singing in my head:

“Clowns to the left of me, jokers to the right. Here  I am, stuck in the middle with you”.

I bashed the bag, which turned out to be rather innocuous except for feathery bits of what was now nothing more than confetti drifting like snow all over the traffic. If you remember that day, yeah, that was me.

Then there was the time we camped for a few weeks at Altoona Landing near Cartersville, slightly northish of Atlanta. Okay, so I’m a writer, not a cartographer. I was visiting family in Springville, Alabama, and the day I was to leave we said one too many teary goodbyes. I’m not a night driver so I was trying to get away without hitting Atlanta in the dark. Gott in Himmel! What a living nightmare! I missed daylight by THAT much.

It had to be the darkest night on record and I was navigating those 500,000 lanes of traffic at quitting time. I saw an endless stream of car lights, like lava flows, going up and down hills without a break in the line anywhere in sight. Surely to God someone will have a fender bender and we can at least slow down. Not this night. It was 90 miles an hour bumper to bumper, side by side.

Let me say here, I’m not the panicking type. I freaked out. I slid down with my eyes barely over the dashboard looking through the gaps in the steering wheel. I may even have closed my eyes a few times. But, and it shames me to admit, I was blubbering and praying, praying and blubbering. It wasn’t a pretty sight and I’m glad we didn’t have car recorders then. Only God and His angels could have possibly seen me through that. Somehow, I got home.

Word of warning here when driving through Atlanta. I want you to repeat after me — Atlanta is NOT Charleston. Atlanta is NOT Charleston. Wherever the descendants of the Huns went, at least a few branches proliferated in Atlanta. I lived in Charleston for a few glorious years. At least a couple of branches of God’s Chosen live there and angels ride on their bumpers. So let me say here very strongly — you don’t piss off an Atlanta driver.

I try like crazy to get in the proper lane when I need to exit. I tried and tried. I had my blinker on at least ten miles ahead of time, but to no avail. When I got within panicking distance of my exit, I got the attention of the lady driving the car next to me, indicating I needed to get over. She saw me. She just ignored me. So I gunned it and slid across her bow and slammed into my exit. She FOLLOWED me to the last second and ran me off the road. THAT’S an Atlanta driver. In Charleston it’s like, “After you.” “No, after you.” God must have transplanted a piece of the Garden of Eden in Charleston. Before the Fall, of course. The Devil has Atlanta.

Mike likes to quote a bumper sticker he saw once:

“Sherman, where are you now that Atlanta needs you.”